How To Time Your Exit 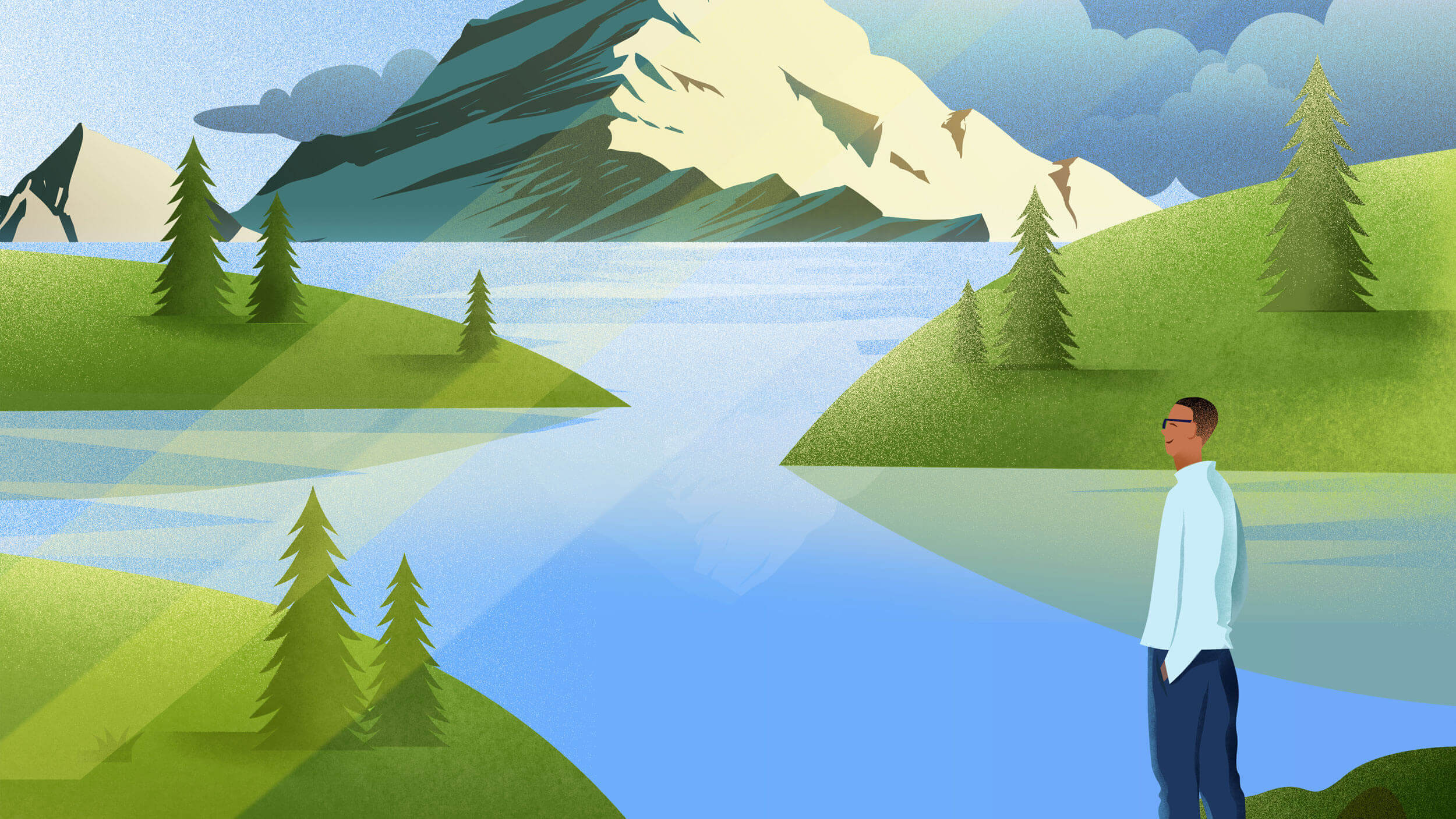 When is the best time to exit?

When you’re looking to sell the business how do you know if it’s a good or bad time?

We work with clients to establish the timing of their exit vision and define how they want the business to look at that point. Talking in detail about the business “today”, and projecting forward, allows business owners and their teams to refine their plans and discuss options.

Asking, “If we don’t do anything to our business, what will it look like in five years’ time?” is often a wakeup call. If the future scenario isn’t pretty at least there’s still time to act.

The question becomes, “What do we want the business to look like in five years’ time?” This question promotes a discussion about what needs to change over the next few years. Answering these questions enables the business to become more proactive and means fewer surprises.

Imagine managing a sports team that’s been training two nights a week. The team knows about Saturday’s upcoming match, but there’s no vision. As a result, team members will have different levels of commitment and the team becomes misaligned.

Setting an exit vision for a business owner is no different. It’s still about getting people to connect with your vision – and often changing their behavior so that everyone can achieve it.

We started working with one client just over two years ago. Back then, the leadership team comprised extremely knowledgeable industry experts who were a real asset to the business.

The business owner said he planned to sell in five years’ time so we suggested, “Let’s consider your executive team at that point in the future.”

The team would have the same skills plus another five years’ worth of experience. But the youngest would be 64 years old by then. While this team was an asset today, in five years’ time a buyer would very likely say, “This executive team looks old, tired and about to retire.”

Once our client had considered this future scenario, he recruited a young, energetic CEO and a couple of other young executives. Overall, this infrastructure change was worth a significant amount of money from a valuation perspective.

This management team was originally unaware of a potential problem. But in making the right structural changes, it now had an executive team with foresight that could plan for the future and take the business through and out to the other side.

Knowing when to act

Once you know where your business is positioned, you can decide how much to invest and where to make that investment.

In the absence of a vision, your business would simply wander into the future. Any business looking to sell at this point is at a serious disadvantage. A distressed business trying to sell because it’s stuck won’t fetch a good price in what’s essentially a fire sale.

We also suggest looking at other business aspects around timing.

Contracts are a good example here. We’ve been working with a client for the last 18 months that has been approaching a contract negotiation. The team wanted a partial sell, but we advised them against it because the company had a contract coming to a conclusion.

They had a good chance of winning the next tender for another five years. So we said, “Why not wait to win that tender? With this five year contract as a new business asset you’ll have a better sale value than having only six months remaining on your old contract.”

The earlier example of management team changes and the contracts instance demonstrate the range of nuances when considering your exit vision.

These nuances often go beyond line items on the balance sheet or P&L. Management teams and contracts, for example, don’t appear here. So we must consider other parts of the business that might need addressing in making structural changes to deliver the exit vision.

Another example of nuance is capital expenditure. Today you might own a factory with state-of-the-art production lines. But in five years’ time, when you’re planning to sell, that equipment might need replacing at the cost of millions.

If you have a vision, then making that significant investment is no longer a problem because you’ve already planned to take it in your stride.

With a vision you’re proactive. Without a vision you’re left reacting and once again on the back foot. An exit vision, with its underlying detail, puts you on the front foot and is a sure way to maximize value at point of sale.

To have our monthly market updates sent directly to your inbox. Learn about what is happening in the middle market and how to take advantage of these new opportunities.

These cookies allow us to count visits and traffic sources, so we can measure and improve the performance of our site. They help us know which pages are the most and least popular and see how visitors move around the site. All information these cookies collect is aggregated and therefore anonymous. If you do not allow these cookies, we will not know when you have visited our site.

These cookies may be set through our site by our advertising partners. They may be used by those companies to build a profile of your interests and show you relevant adverts on other sites.    They do not store directly personal information, but are based on uniquely identifying your browser and internet device. If you do not allow these cookies, you will experience less targeted advertising.

Undefined cookies are those that are being analyzed and have not been classified into a category as yet.

Save & Accept
Go to Top