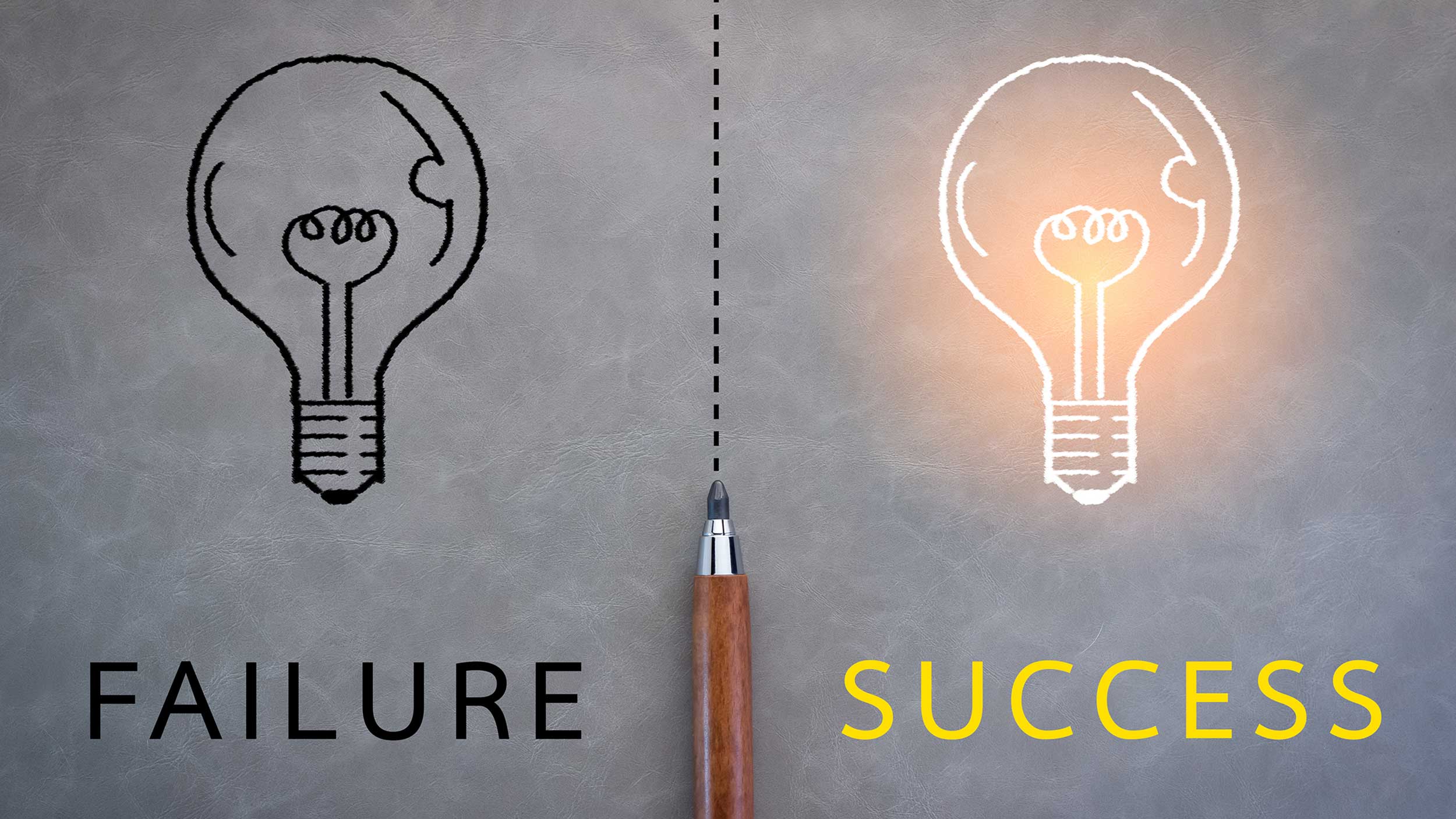 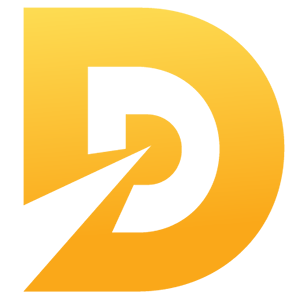 If you want any of our team members to reach out to you, just click here.

What’s that old proverb? The one about the best laid plans? You know the one. Well, we’re thinking about it in the context of strategizing for a smooth, efficient, and profitable buy-side M&A transaction, and it holds just as much weight. We’ll explain. If you and your business are in the headspace to try out the growth through acquisition option, you’ll most likely have an acquisition plan in place. But, as with all the best laid plans, it doesn’t always go smoothly, all of the time. Timings, people, money matters and a host of other snags can cause the most detailed buy-side strategies to go awry.

Let’s address exactly why, here, and explore some of the factors that could come up and hinder a  plan, when you’re in the throes of buying a business.

Overpaying is one of the most common mistakes in a buy-side M&A process. Target companies often arrogantly over-ask on the selling price, using the business’s attractiveness and a buyer’s eagerness to “win the deal” as justification for overpricing. Savvy buyers, though, will know the true value and.

The solution? It’s vital for buyers to set a limit before negotiations, and to stick to that limit throughout the M&A process.

Due diligence is that vital part of an acquisition, that’s always dreaded by the target company – and so it’s often rushed and inadequately done.

Why? Well, it’s basically the process of disclosure – disclosing company records, fiscal standings, legacy issues, and maybe even ”skeletons in closets.” Sometimes, this information could be somewhat unattractive for potential buyers to takeover after an acquisition, and so the target company may feel the need to resist disclosing certain aspects. Inadequate due diligence, then, is a reason many buyers bow-out. And, of course, if nasty surprises do arise before the transaction is closed, the deal will fail.

Some M&A overseers – buyer and seller alike – can write off culture alignment between organizations as somewhat of a non-issue. This is a grave mistake, because lack of cultural fit has been known to be the point that has destroyed more M&A value than any other element. But, if cultures don’t align right away, all is not lost in the deal. It’s simply about acknowledging the gap and adding an extra facet to the plan to close it – like hiring a change manager, for example.

Mismanagement has been known to be the stopper of billion-dollar deals. There’s no part of the M&A process that doesn’t need to be managed, and so this point may actually be an umbrella fact, under which all of these other points fit. The fact is, though, that when managers focus more on other tasks, and less on the M&A process, the deal inevitably fails.

This is where M&A advisors can step in. An advisor, like Destined and our contingent of savvy former entrepreneurs, can be put in place in the process to oversee the most pressing parts of the transaction. This frees up senior people on each side of the acquisition, letting them keep each enterprise’s day-to-day churning, while the acquisition unfolds smoothly in the background.

By this we mean the lack of a reason and motivation for the transaction.

If there’s no detailed plan and buy-in from your own leadership team, the transaction foundation is superficial from the start, and thus flimsy. So, if you’re poised to buy, ask yourself is my team ready– that’s a great mantra, because buying to simply dominate, will lead to failure. However, with a motivated and aligned team buying to grow, to move into more pillars of opportunity within the market, or to better the business as a whole with the goal to better establishing a legacy, are all much more noble motives.

And Destined is here to get you to that successful closing, and the legacy beyond it. Your journey is our journey so choose us as your M&A partner – we’ll help you build a better plan to the M&A acquisition that’ll be the most profitable.

People who found this article valuable, also enjoyed these:

The Buy-Side of Merger and Acquisition – What is it?

If you want any of our team members to reach out to you, just book a call.

To have our monthly market updates sent directly to your inbox. Learn about what is happening in the middle market and how to take advantage of these new opportunities.

These cookies allow us to count visits and traffic sources, so we can measure and improve the performance of our site. They help us know which pages are the most and least popular and see how visitors move around the site. All information these cookies collect is aggregated and therefore anonymous. If you do not allow these cookies, we will not know when you have visited our site.

These cookies may be set through our site by our advertising partners. They may be used by those companies to build a profile of your interests and show you relevant adverts on other sites.    They do not store directly personal information, but are based on uniquely identifying your browser and internet device. If you do not allow these cookies, you will experience less targeted advertising.

Undefined cookies are those that are being analyzed and have not been classified into a category as yet.

Save & Accept
Go to Top